Some comfort for seasonal farm workers.

Some months ago, Toni Petkova, our Outreach Manager, moved from London to the green fields of Kent. She noticed that the farms in the area employed many East Europeans to harvest crops and met scores of Bulgarians and Romanians when out shopping. Toni decided to contact the farms to see if they were interested in advice sessions on the EU Settlement Scheme for their EU Citizen workers. After many emails and phone calls, and in spite of some negative responses, she soon managed to organise ten session on farms and in pack houses. Two in Herefordshire and eight in Kent.

One of the first sessions was at a large fruit growing farm near Ross-on-Wye, a four-hour drive away. Toni and her son, who had offered to help her with the long journey, managed to get close to the farm, but both Google Maps and Waze failed to get them to the exact location. In the end Nick, the HR manager at the farm, talked them in by phone from the motorway, junction by junction, turn by turn, and was ready with coffee and tea when they arrived.

The first session involved 30 Bulgarian farm workers. Toni, a Bulgarian herself, was delighted to be able to present the session in their own language. Most farm workers speak limited English. The work is seasonal, they live in caravans on site and work hard. Some stay on, but most go home when the season finishes. However, the farms rely on their regular return. They gain in experience and skill in picking different types of fruit and are often invited to come back over the years.

The second session was attended by 70 Romanian farm workers. The Romanian site manager offered his interpretation services for this session, which contributed a great deal to its success. Where possible, Toni will organise for native language speakers to help explain the application process and potential issues that may arise. To find one on the farm able to take this on was very helpful.

Nick explained that the farm is keen to support their workforce. They are crucial for the successful functioning of the business. He had tried to get Settled Status for one of the long-term farmworkers, who has worked on the farm regularly over the last nine years. He helped in completing the application on-line and spoke to the Home Office caseworker twice, but the farm worker was only offered pre-Settled Status, since they spent just under six months in the UK in each year.

The workers in pack houses tend to be more settled, with a better working knowledge of English and a greater range of nationalities. Nevertheless, they too require support and advice, preferably in their own language. Over the ten sessions, Toni managed to reach 471 Bulgarian, Romanian, Polish and Lithuanian nationals, and explained all they need to know about the EU Settlement Scheme, how they can maintain and protect their residence status in the UK and where they can get further advice and support of they need this.

The National Farmers Union (NFU) are concerned that the current uncertainty around a new immigration policy, is creating a shortage of essential labour. They encourage their members to assist seasonal workers to apply for pre-Settled or Settled status . Settled aims to engage with more farms in the near future and assist anyone that is at risk of losing their residence status at the end of the transition period, if the UK leaves the EU.

Toni, in the meantime, is working hard to develop further links in the agricultural sector. She has made contact with the NFU Horticultural Department and the British Independent Fruit Growers Association (BIFGA). Last month she visited their National Fruit Show near Maidstone, Kent and talked to several fruit growers. As a result, she has been invited to take part in the annual technical day organised by BIFGA, in January 2020.

Seasonal workers, whether in the agricultural or hospitality sectors, may find it difficult to prove continuous residence when making their EU Settlement Scheme application. The Precarious Workers section of this website provides further guidance and links to organisations that may be able to offer support and advice.

Newsletter Sign Up
Receive the latest news on Settled Status direct to your email inbox.

© 2019 Settled • All rights reserved • Disclaimer and copyright • Privacy policy • Statement of trafficking and modern slavery. Settled is Registered with the Charity Commission as a Charitable Incorporated Organisation, number 1184580. Website hosting by Krystal. 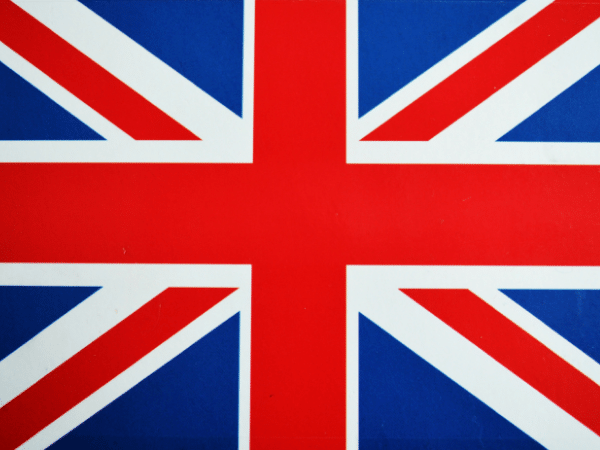 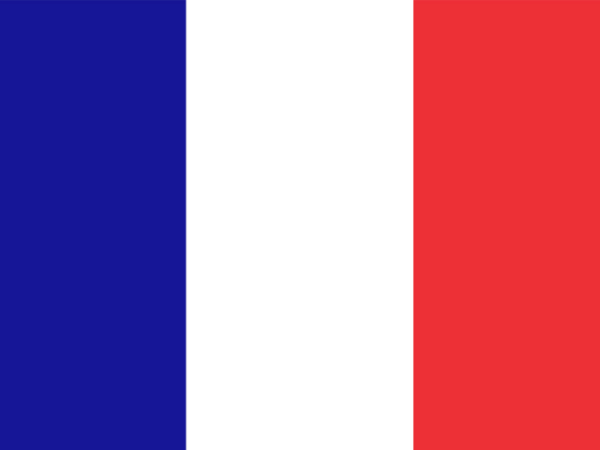 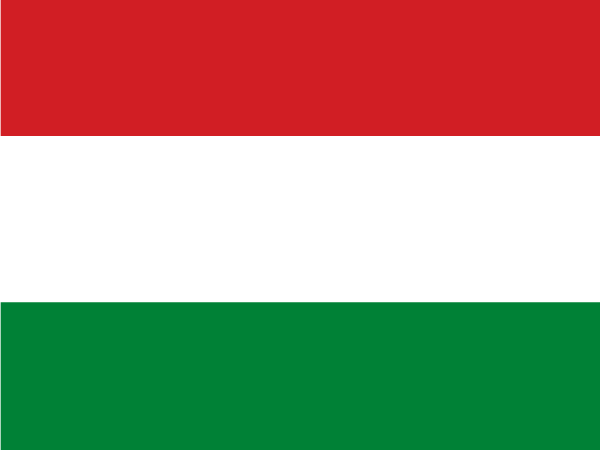 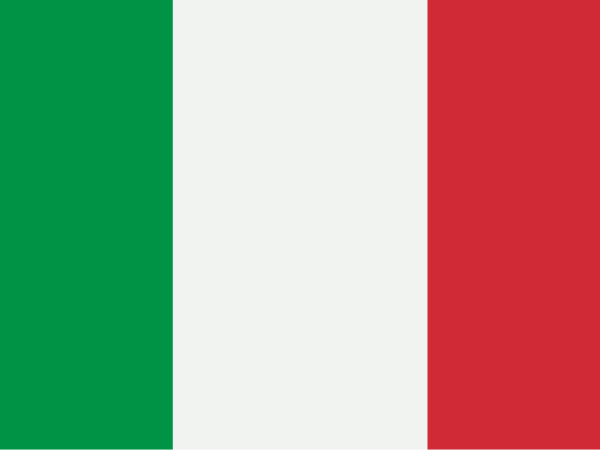 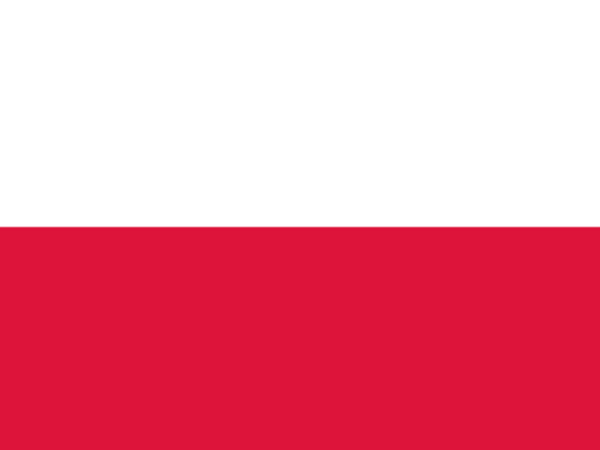 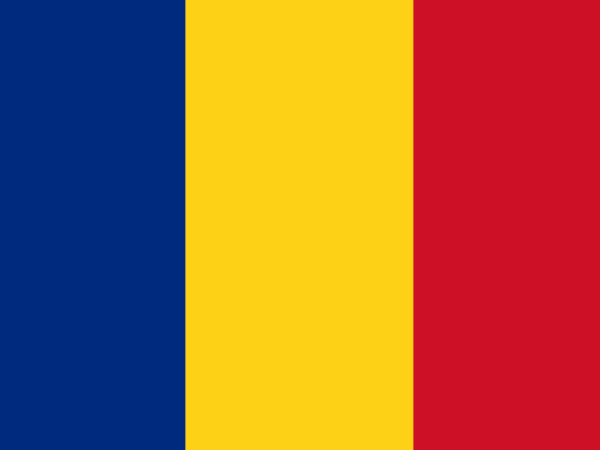 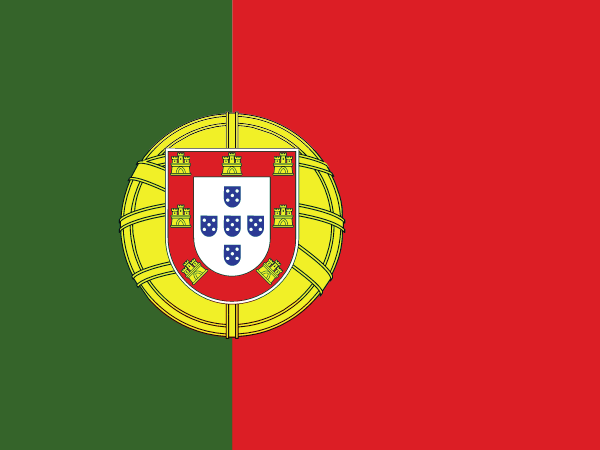 I Need With Settled Status

We’re here to help you with your Settled Status to remain in the UK. We have 100 volunteers on hand who can provide advice in all EU lanaguages.

Yes
No
Share this ArticleLike this article? Email it to a friend!
Email sent!